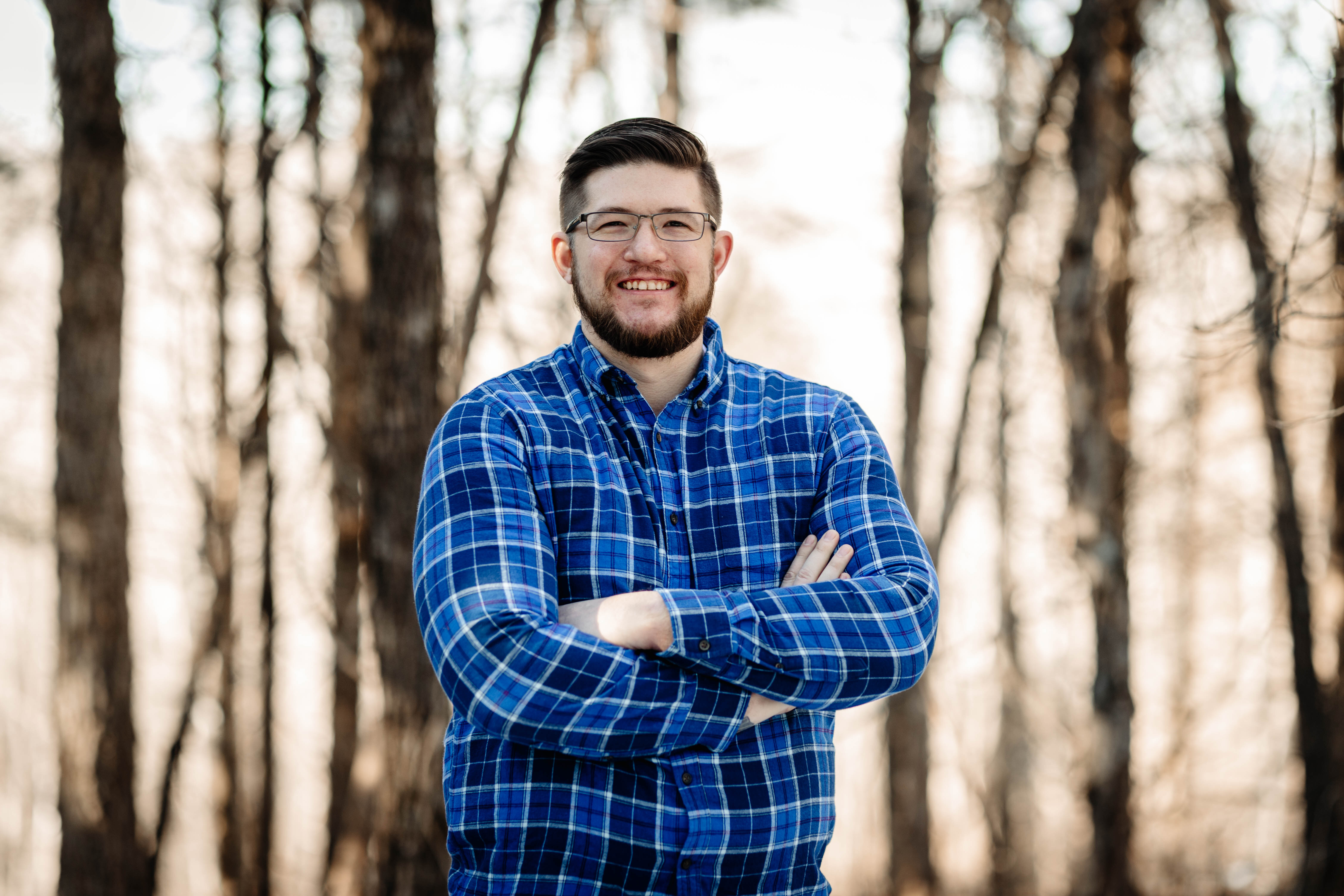 COLUMBIA, Mo., February 9, 2022 – Doug Mann, a former high school teacher and current Columbia civil rights attorney, is announcing his candidacy for Missouri House District 50. He and his wife, Adrienne, moved to Columbia when Doug was accepted at the University of Missouri School of Law. After falling in love with the community, they chose to stay and lay down roots. Doug has been active on issues close to his heart during his time in the area, including racial justice, healthcare, and education.

Doug brings a variety of life experiences to this campaign. He was raised in a small town in western New York, taught civics and history on the southside of Chicago, and practices civil rights law here in Mid-Missouri. He has also been involved in several organizations in Mid-Missouri, including Planned Parenthood and Big Brothers Big Sisters. Doug says these experiences have helped him develop a level of empathy, humility, and compassion, which is visibly missing in today’s political landscape.

“Since joining this community, I have looked for ways to use my skills and insights to help it reach its full potential. The honor of serving as the representative for the 50th District would allow me to continue that work,” said Mann. “Through hard work, compassion, and collaboration, our community can become a vibrant beacon that the rest of Missouri, and the nation, looks to replicate.”

Doug is looking to get not only support but also input from the community. His campaign can be found on social media and at MannForMO.com.