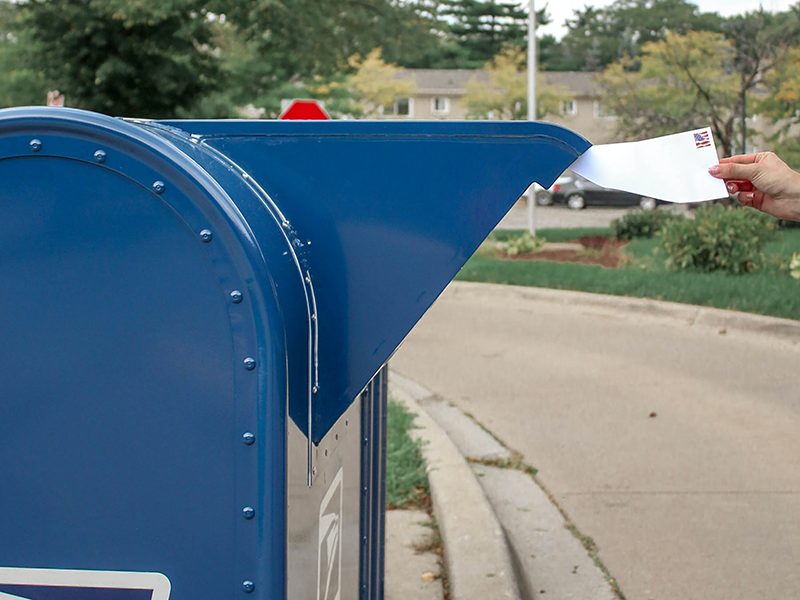 COLUMBIA, Mo., August 8, 2022 – The Douglas Mann campaign for Missouri’s 50th House District filed an ethics complaint against James Musgraves for failure to adhere with Missouri’s campaign finance filing requirements. The complaint alleges that Musgraves failed to file an 8 Day before Primary Election report, covering all contributions and expenditures from July 1-July 21.
In a statement, campaign manager Cole Bower said “The voters of Missouri’s 50th District deserve to know how James Musgraves is funding his campaign, and how his campaign committee is spending its funds. Jefferson City is already filled with career politicians who ignore ethics laws. If Mr. Musgraves won’t follow the rules during the campaign, how can we expect him to do so while in office?”
Missouri §130.046.1 requires that any committee file an 8 Day before Primary report if the committee has made any contribution or expenditure either in support or opposition to any candidate or ballot measure. According to Missouri §105.963.2, committees that fail to file an 8 Day report by the due date face a fine of $100 per day for the first 8 days and $10 per day thereafter. The 8 Day before Primary report for the August 2nd primary election was due on July 25th.